Gambling business, 32Red, had an ambitious plan to double UK revenues to Â£100m in four years. It would involve adding more new customers in three years than it had in the previous 12, as well as growing revenue per player. Via modelling and smart use of data, a new strategy identified high value customers and delivered significant growth in new players through an effective mix of search, TV advertising, sports sponsorship, and content partnerships. The Â£100m target was reached one year early. 32Red was eventually sold for Â£176m, four times its valuation at the start of the growth plan.

Between 2014 and 2017, the 32Red business enjoyed exceptional growth, fuelled by our Accelerated Growth Plan. M.i. Media were central to helping formulate the plan; from modelling expected outcomes, to helping identify priority projects and then delivering an effective media strategy to bring about the aggressive targets which were required. The impressive results delivered during this period, ultimately led to the sale of the business to Kindred in 2017. However, despite new ownership, we have not deviated from our longer term ambition to make 32Red the number one U.K. casino operator and we continue to employ the same fundamentals which helped double business revenues over the previous 3 years. Our second accelerated growth plan, is currently underway. Given the role these channels played in our new customer acquisition growth, we continue to scale search and TV spends through M.i. Media, confident in the knowledge that our data led approach means we have a solid grasp of when and where to find the right type of sustainable customers. From an external perspective however, it is our continued commitment to sponsorship as an effective route to driving tangible impacts on brand growth, which is the most visible indicator of our confidence in our strategy. Our football, racing and boxing sponsorships helped see 32Red separate itself from our competitive set of casino first operators from 2016-17 and we have now moved to widen this gap. On top of existing deals with Leeds United and Rangers, we have recently announced four new Championship front of shirt partnerships for the brand. In addition, we are beginning discussions with new partners to look at replicating the success of our Ant & Dec ITV partnership for 2019. With our new targets and plans in place, we look forward to A.G.P part 2 delivering similarly impressive results. 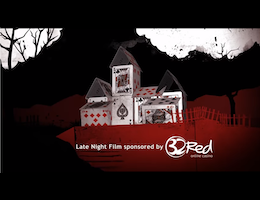 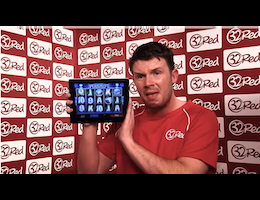 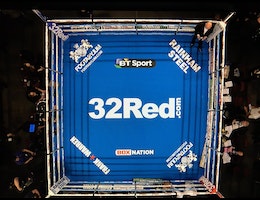 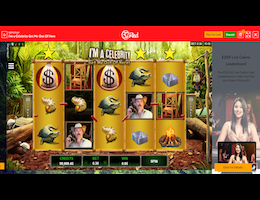 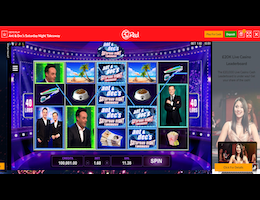 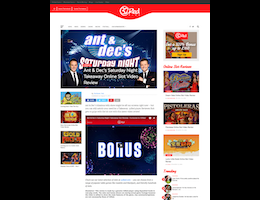 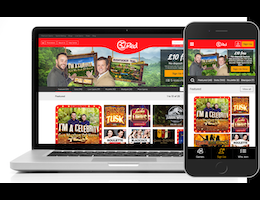 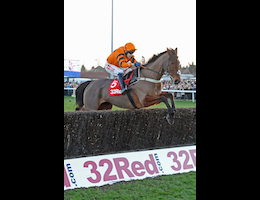 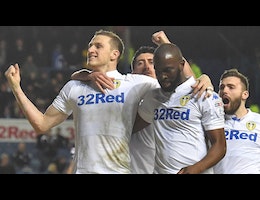 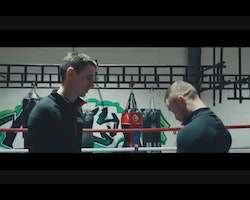 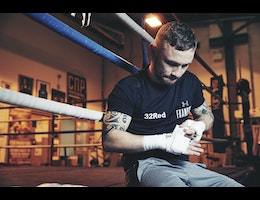 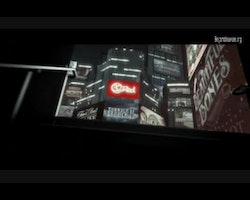 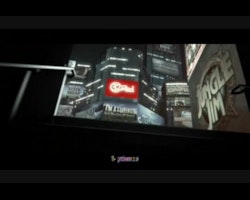 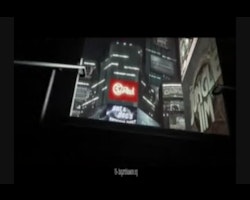