Shortcomings in support for soldiers medically discharged from the Army prompted Help for Heroes to publicize the issue and fund raise. A key fact â 40,000 personnel had left the Army over 20 years â was communicated via a Facebook video, PR, and activations. Individual stories were told via social to educate the public, attract donations, and to encourage discussion of the issue in the 2019 General Election. Activity reached an audience of 45m, initiated conversations, and featured in election campaigning. The numbers reached and donations raised both exceeded targets and the campaign was extended beyond its planned length.

40,000 Strong was about more than just driving income, it was about effecting real change for wounded Veterans and galvanising the public behind our Brand once again. To achieve this, with a limited production and media budget we needed to approach the problem in a novel way: A simple, effective creative: The central truth of the campaign showcased both the scale of the issue and the true personal impact on those we support. The scale gave us cut-through in a busy media landscape, while the personal impact helped drive engagement and resonance with our key audiences. Landing on a simple creative motif for this campaign, that replicated across all creatives, allowed for a truly connected multi-channel experience. With minimal media spend and frequency, this was key for reinforcement and to land impact and drive conversion. The combination of a central truth that aligns so naturally with our brand purpose and simple creative execution drove performance and lead to our decision to extend the campaign window. Working directly with Facebook on social activation lead to a far more creative and effective paid and organic content strategy and far higher engagement rates than normal. These learnings will be taken forward in all planning. Effecting political change: The swell of support across social media and in the press allowed us to take positive strides towards a government review. This is something we will continue to lobby for and learnings from this campaign will be used to support this. Blended agency/inhouse approach: Blending our in house team with the agencyâs allowed us to maximise skillsets and collaboration, reducing spend and increasing output. This way of working was a first for us and is something we will continue to implement across future campaigns and projects. 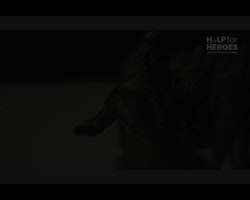 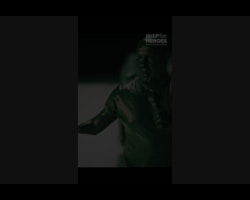 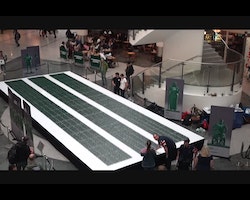 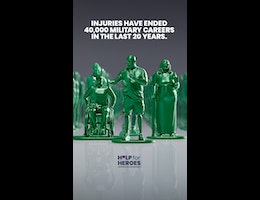 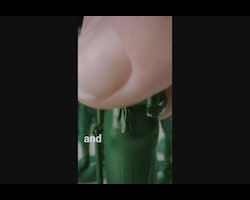 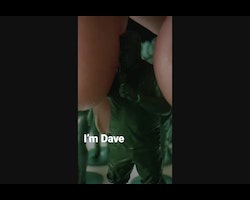 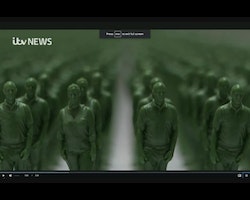 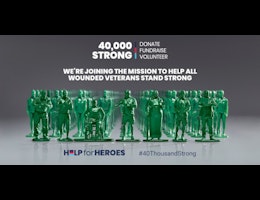 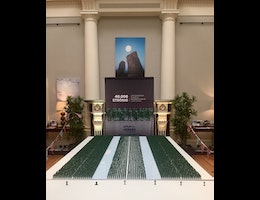 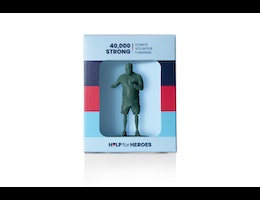