In a slow growing category, with a string of failed communications campaigns, Maltesers was in a tough spot. When the Channel 4 Superhumans Wanted competition launched, the brand seized it as a catalyst to break free of its unlucky streak. It was a brave move. However, the entryâs daring and provocative representation of disability won Maltesers the competition, and was well received by the public. It created a 10% uplift in sales; got Maltesers an invitation to the House of Commons; and ultimately proved the business case for doing similar work in the future.

At every single level, at every metric, I think itâs such a wonderful example that you can do something that has a positive business impact and a positive impact on society and that you donât have to trade those things off against each other. Internally, we put some processes in place, so for example we started an apprenticeship scheme in marketingâ¦ there are a lot of people who wonât go to university. How can we use that brilliant diverse talent and bring it into the business in marketing and sales? Weâve done a similar thing with AMV BBDO where weâve set up a scholarship for film school, which is incredibly expensive, particularly focused on attracting lower socio-economic groups and also women, who are massively under represented as Directors in the film industry and the advertising industry. Thereâs also a whole bit about a culture of acceptance. You lead from the top by being yourself and thatâs not a perfect human being. Saying that youâre not perfect, showing your own humanityâ¦ that creates a culture. I really encourage my team to do that. 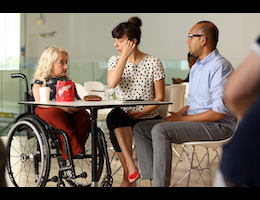 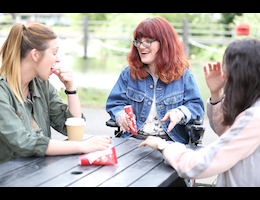 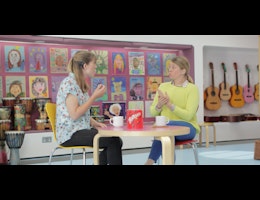 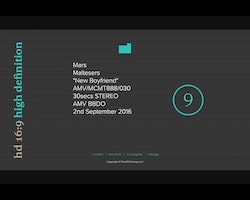 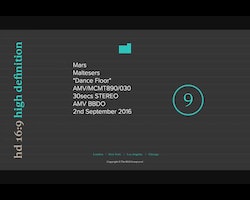 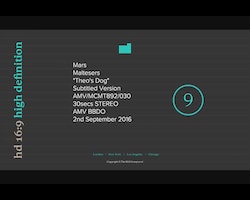